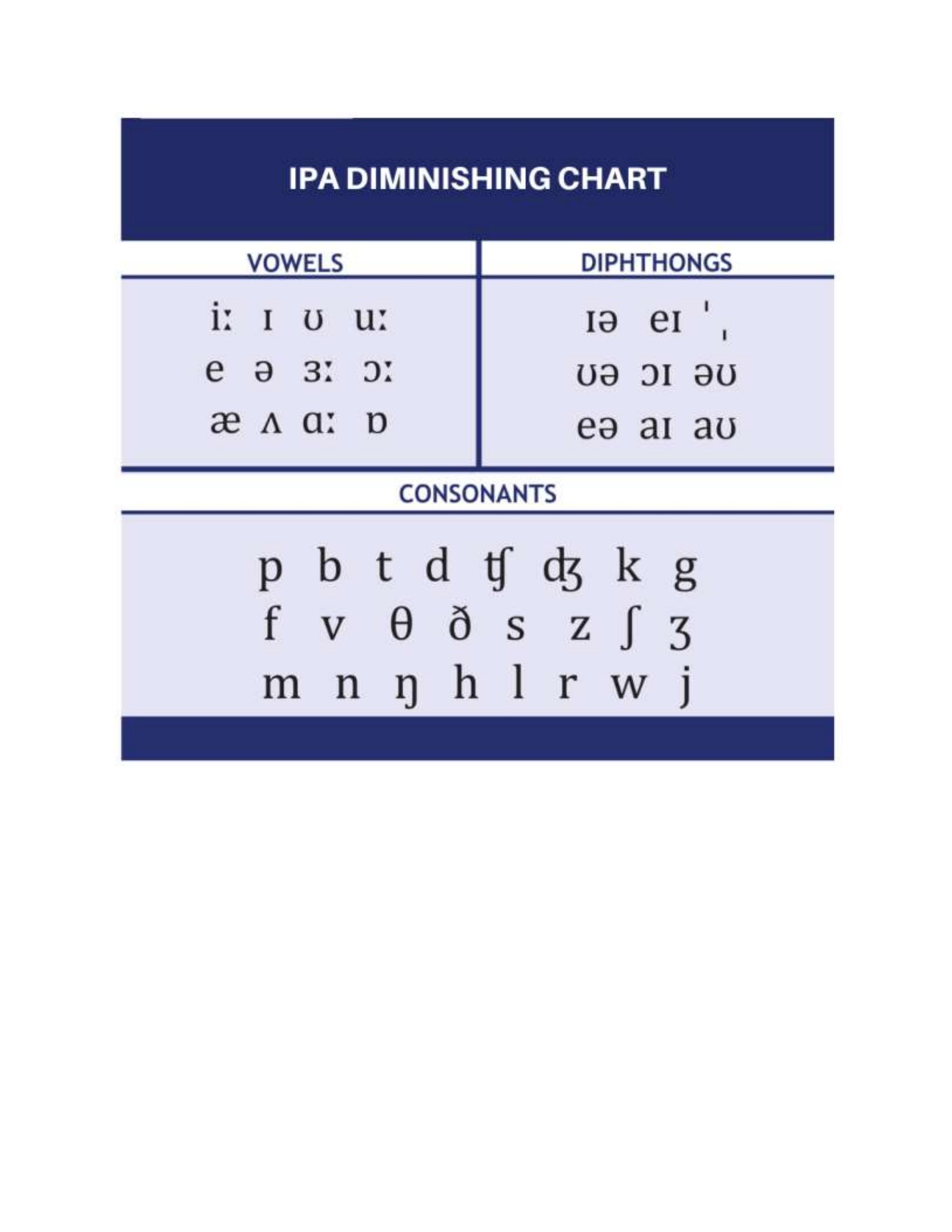 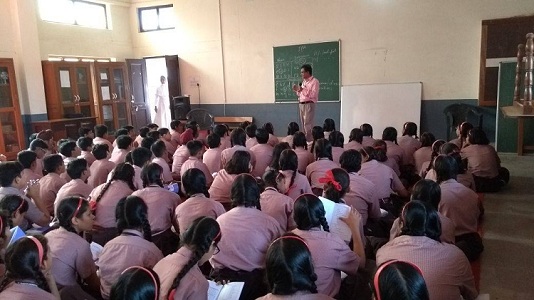 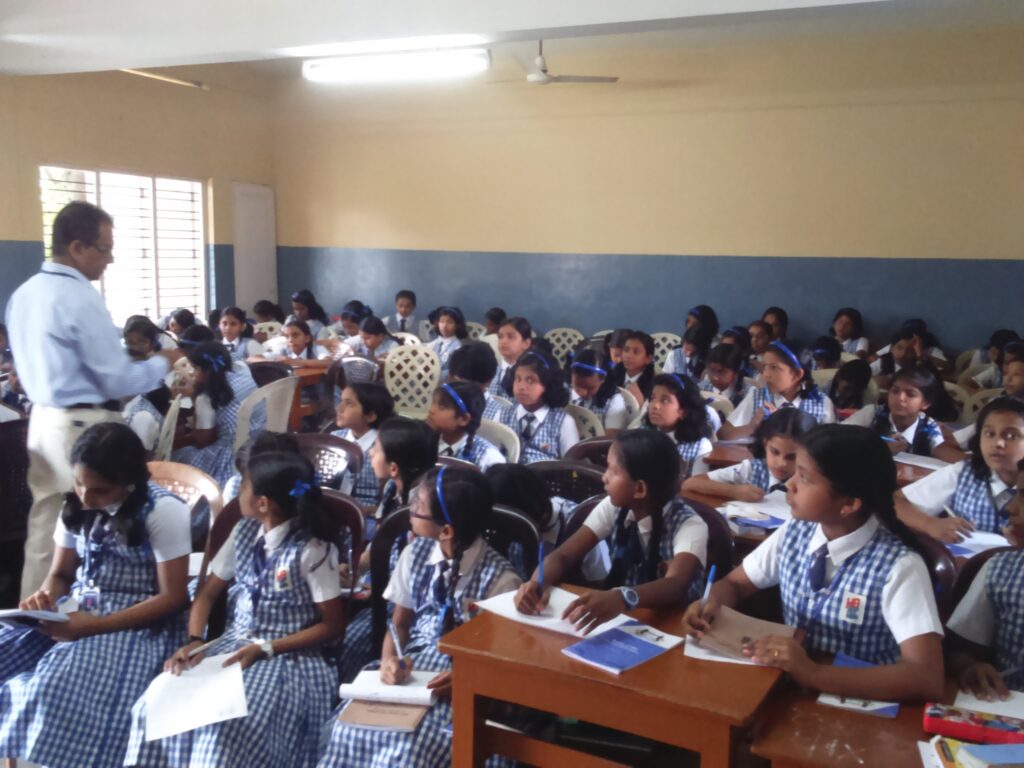 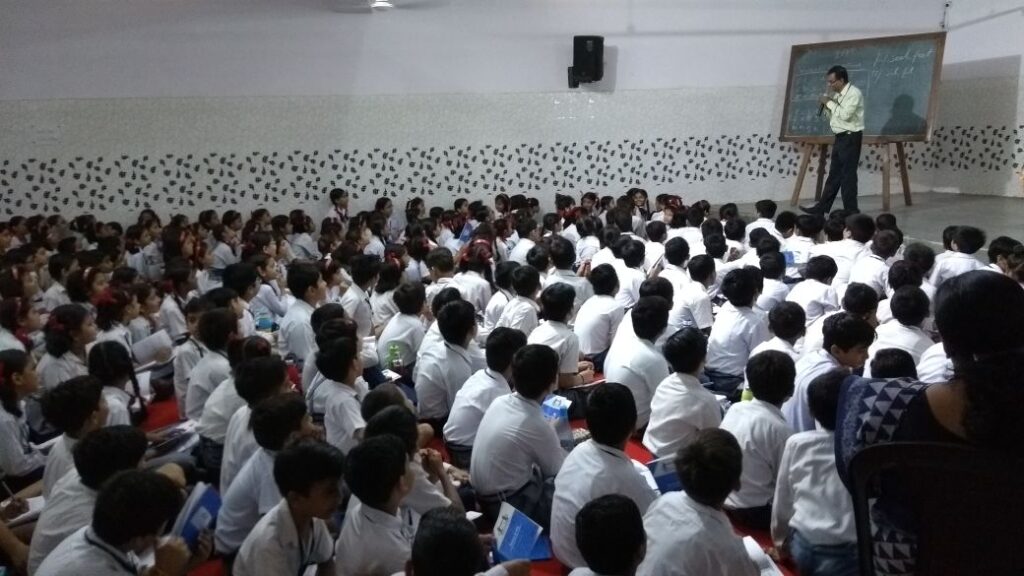 Pronunciation as per british Accent

It is our flagship service intended to teach the International Phonetic Alphabet(IPA)among the school children.

People call it in different names, they name it like IPA English, Standard English, Queen’s English, or Neutral English. All the standard dictionaries such as Cambridge Advanced Learner’s Dictionary, Oxford Advanced Learner’s  Dictionary use IPA to read out the pronunciation of a word. If you observe closely, you will find that all the learned people in the world use this form of English in their conversation. It is unfortunate that no existing syllabus try to teach this internationally accepted pronunciation till today. Consequently most of the students follow their teachers’ diction which may have the clutches of their mother tongue.

Temz English takes up this challenge of campaigning IPA in Schools. Basics of IPA classes are for the students from 5th to 12th standard. This is altogether three hours programme taken in two sessions.  In the first session we teach the scripts and their sounds to the students. They write their names in IPA script to familiarize the phoneme. In the second session the students read the phonetic notation by which they unlearn the wrong way of pronunciation and relearn how to speak English the way they should. In addition to the class there is a handbook which will detail IPA followed by a lot of exercise.